Over the past decades, the German food safety system has gone through some changes.

Two new agencies were established: the Federal Agency for Consumer Protection and Food Safety (BVL) and the Federal Institute for Risk Assessment (BfR). Separation of Risk Assessment, Risk Management and Risk Communication has been welcomed by all involved parties.

Deficits were found in the implementation stage (responsibility of the federal states). These deficits involved the control of implementation as well as prosecution of violations. The differences in legislation between diverse federal states remain considerable. These differences are viewed as weak points in relation to harmonisation of regulations. At the same time, the German food regulatory system has been affected by a big reduction of staff in the last years.

Stakeholder involvement is considered to be an important aspect in order to improve food safety. However, stakeholders are asking for involvement earlier in the process. They also demand access to original documents, instead of summaries. Agencies, on the other hand, are unwilling to compromise economic interest and maybe even violate patent law. 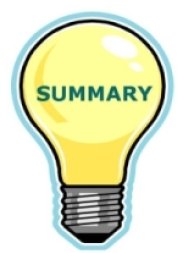 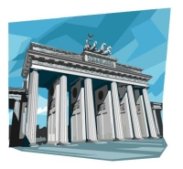